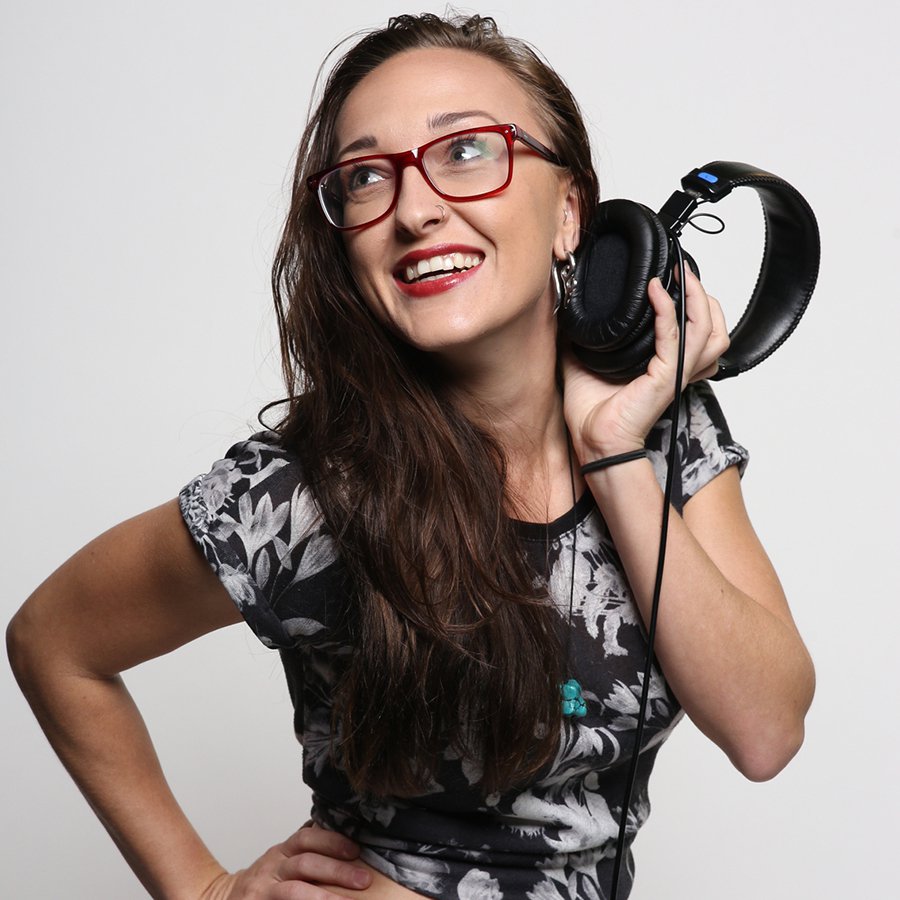 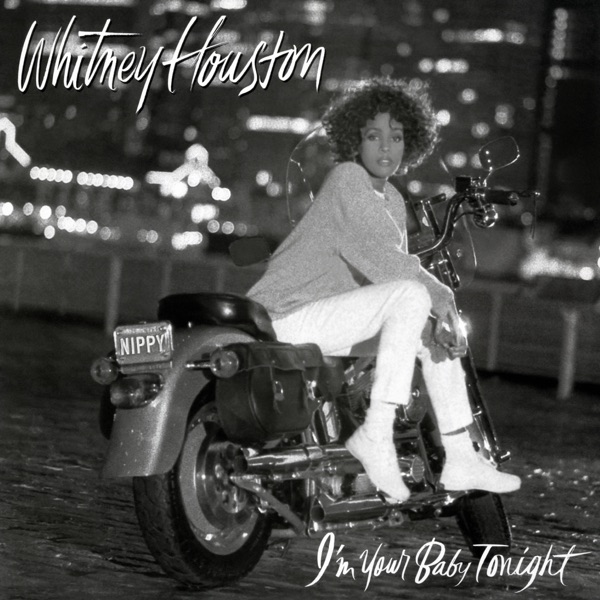 Newcomer Greg Hardy (5-1-0, 1NC) finds himself in prime position to take a big leap in the heavyweight division if he can secure a win at UFC Fight Night 163 this Saturday at the CSKA Arena in Moscow.

Hardy, 31, stepped into the co-main event to face no. 7 ranked Alexader Volkov (30-7-0) just three weeks ago when former heavyweight champion Junior Dos Santos withdrew due to a leg infection. The former NFL defensive lineman turned mixed martial artist is hoping to rebound after his last fight was ruled a no-contest due to the illegal use of an asthma inhaler in between rounds.

Up for grabs: a ranking in the division's middle class, but more importantly, a chance for Hardy to prove he belongs against a real contender.

"This is a huge opportunity for Greg Hardy, but he is a pretty sizeable underdog," TSN's Aaron Bronsteter told Let's Talk Sports Radio. "From a sheer Xs and Os standpoint, Volkov should be able to outpoint him and get a victory with his volume."

"But there is always the great intangible, and that's Greg Hardy's constant improvement and his power."

The 6'5, 265lb American has won five of his seven career fights by first-round knockout, with his only loss coming via disqualification because of an illegal knee in January. The 'Prince of War', however, took a much more deliberate approach in his October fight versus unranked Ben Sosoli, outstriking the Aussie 55 to 24 over three rounds to temporarily give him the unanimous decision win before it was overturned.

"The inhaler thing really distracted from Hardy's pretty noticeable improvements," Bronsteter said. "Look at his footwork and his striking defense, he looked great. The only thing he didn't do is commit to his punches. If he committed to his punches, he would have finished his opponent faster. If he commits to his punches, and not hold back, his best path to winning this fight is knockout."

Volkov, 31, will be his toughest test to date. Fighting in his sixth UFC bout and 38th professional fight, 'Drago' has won two of his last three including a Performance of the Night bonus for his knockout of former heavyweight champion Fabricio Werdum in 2018. However, if Hardy insists on demonstrating his improvement MMA acumen, it could be his downfall against the vastly experienced Volkov who is fighting on home soil.

"Don't try and prove a point, and outpoint him," said Bronsteter. "Volkov is one of the hardest guys to outpoint in the heavyweight division. In 50% of his fights, he's landed 100 or more significant strikes. At heavyweight, that's pretty unheard of. That kind of volume at heavyweight is not normal. If Hardy tries to find spots, throws caution to the wind, doesn't think Volkov will knock him out, and Volkov falls into a false sense of security as he did versus Derrick Lewis when he got knocked out with ten seconds left in the fight, that's where he will find success."

Listen to the entire preview here.