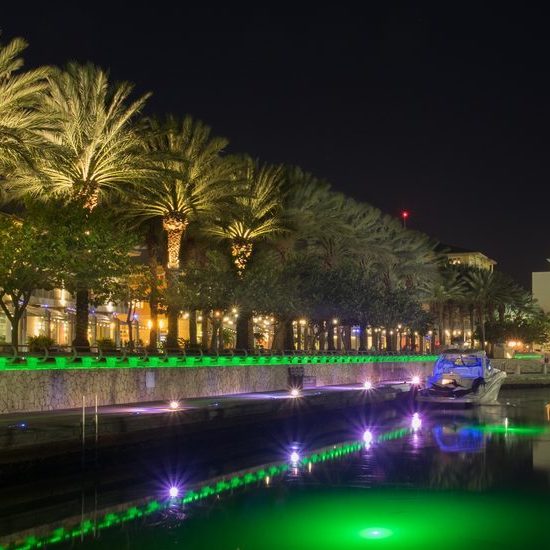 Bob FM is the on-air brand of a number of FM radio stations in Canada and the United States. The Bob FM format features a mix of classics from the 80’s, 90s and whatever with some current hot adult contemporary singles. It was originally named for the "Best of the Best", and subsequently associated with an everyday character named Bob, and it proved extremely successful in its first implementation on Winnipeg, Manitoba's CFWM. It inspired Rogers Communications to license the Jack FM format at many of its stations, Corus Entertainment's subsequent Joe FM and Dave FM brands, and comparable moves at other stations. Currently a syndicated version of the format is offered by Envision Radio Networks. The format was largely conceived and created by Howard Kroeger, a former programming executive at CHUM Group Radio, after attending a friend's 40th birthday party in 2000. He took the "Bob" moniker from a country music station (then WBOB, today KFXN-FM) that had broadcast in the Minneapolis-St. Paul market of Minnesota to the south several years earlier. The first international (Non-American or Canadian) Bob FM launched in early 2016 in George Town, Grand Cayman in The Cayman Islands. 94.9 BOB FM, under Hurley’s Media.